Shopping Cart
Your Cart is Empty
Quantity:
Subtotal
Taxes
Shipping
Total
There was an error with PayPalClick here to try again

Thank you for your business!You should be receiving an order confirmation from Paypal shortly.Exit Shopping Cart

LESSETTE (Lessette Kornegay) is from the little town of Kinston, NC. She received her musical training from her father who was a guitarist and manager of a gospel quartet group. Also, she took music lesions in band for seven years in school. Lessette cultivated her passion for music singing and directing in church choirs, and singing at concerts local and abroad. In 2012 she released her first album "After The Storm". It was unchartered waters for her writing all the songs and singing all the vocal tracks on her album. She sang “After The Storm” for the judges (Kim Burrell, Ted Winn, Peggy Tatum) in the 2014 WIDU Carolina’s Best Competition and won Best Vocalist. She sang “After The Storm” for the Hurricane Matthew flood victims in the shelters. This got the attention of WCTI-TV NEWS and they did a story on her. Her “After The Storm” album is placed, in Kinston Neuse Public Library’s Permanent Collection in her home town. Her love for Aretha Franklin, Patti Labelle, Elvis Presley, Shirley Caesar, Tina Turner, and Rascal Flatts, can be heard in her soul stirring contemporary gospel sound. Lessette received rave reviews and her fans pressed her for an encore.

In October 2017, Lessette released her new album "You Know My Name". This album consists of tracks she also wrote, sang lead and background vocals as well as co produced. On this album it has a little Country, Jazz, R&B, Pop, Hip Hop, and Worship music with an Inspirational/Gospel message. She ministers hope and love through various genres that transcends cultures, religion and age barriers. Her “You Know My Name” album has a song titled “Country Roots” that she sings of her humble beginnings and a love song titled “Love” she wrote for her husband.

Some of Lessette’s accomplishments are sharing the stage with the likes of Dorinda Clark Cole, Shirley Caesar, Rance Allen, Mary Mary, Tye Tribbett, John P Kee, Marc Gordon of LeVert, Maceo Parker, Bill Meyers, Dick Knight to name a few. In 2016 she was inducted in the state African American Music Park in Kinston, NC. that recognizes the accomplishments of local African American musicians. Some of the honorees in this park are Rev F. C. Barns, Little Eva, Maceo Parker, to name a few. In February 2018 WNTC-TV News aired a story on the African American Music Trail and Lessette was one of the musicians that spoke and performed. She is currently 1# in Christian / Gospel in Kinston, NC. and 3# in the region on the Reverbnation Charts. Lessette have appeared on several TV networks ( TCT Network Revival, Saved News Rhema Word Network, Bishop Eric Lloyd The NOW Network, Nite Line Dove Broadcasting, WCTI-TV NEWS ABC, WNTC-TV NEWS). She was featured in FINE Success Magazine which is now VMH Magazine and Vikki Jones is the publisher. She has been in several newspaper articles concerning her music and artwork. She sang background on tracks in “StarBoy” the musical written by International acclaimed Ray Shell and Chris Van Cleave. In radio and TV, she ministers how she survived domestic violence from a previous marriage.

She not only expresses herself in music, but she makes hade made jewelry and is a Fine Art Artist. Lessette has a Bachelor in Painting and Drawing and a Minor in Art History from East Carolina University. She has won several awards for her art work. Lessette and her husband Clarence are Elders at Victory Cathedral Worship Center in Kinston, NC, and have three children Kenneth, Zakee, and Lasha.

Lessette’s Logo: When asked what her logo (a dead rose) symbolizes she stated, "A rose is more beautiful when it's dead, because it gave its life to encourage me and bring joy to my day. Likewise, I'm giving my life in song to encourage the broken hearted and to tell the world that there is hope in God."

Lessette's Motto: Transcend All Barriers And Minister God's Healing To The Wounded Soul.

Her music can be found on YouTube and all digital sites.

Her songs were written and performed by Lessette Kornegay. 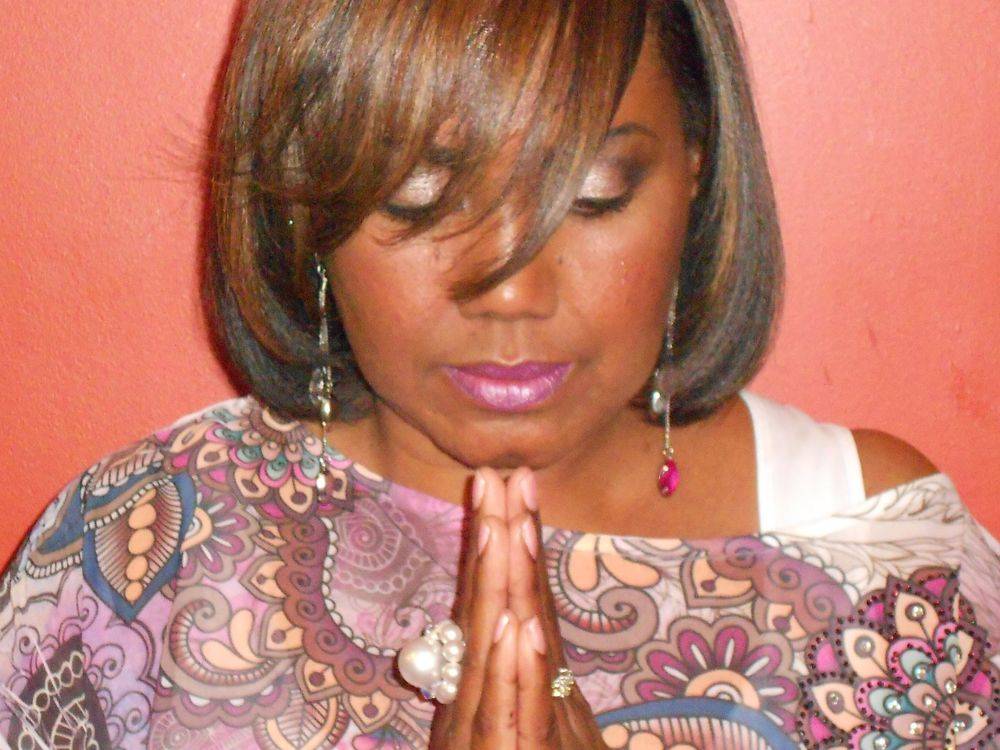 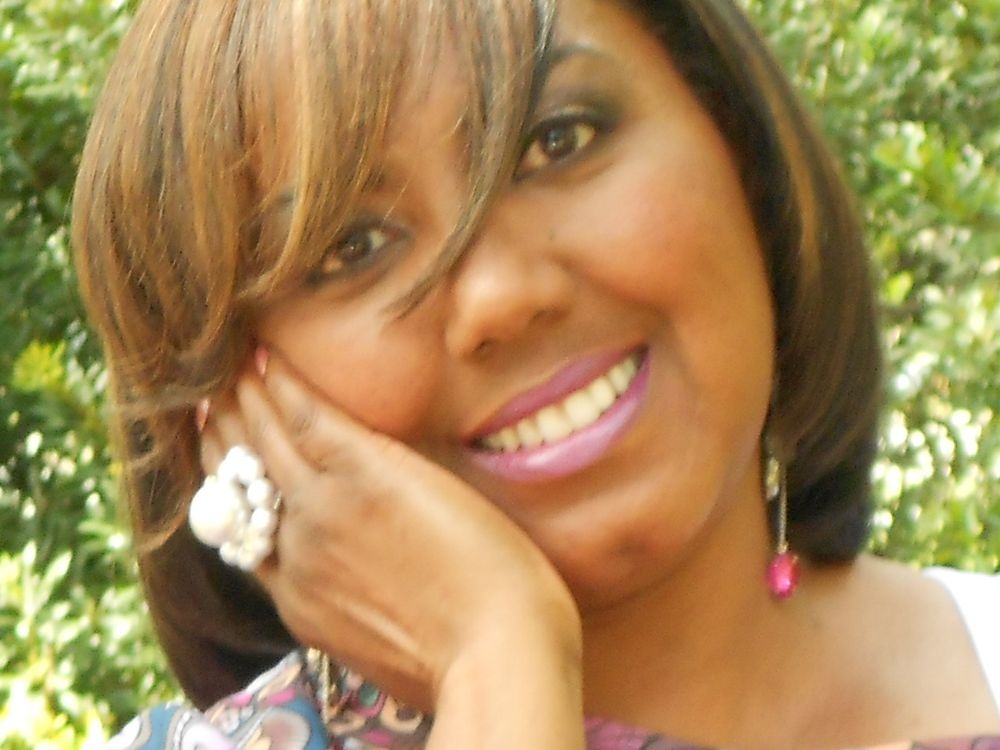